Artificial Intelligence – What is it and practical uses for today’s business.

Inc Magazine called 2017 the year of artificial intelligence. Our management team are just back from the SDI Conference in the UK, March 2017.  The 3 day event was a great opportunity for us to assess what are the significant trends in our service and technical helpdesk space.  Lots of interesting discussions on ‘Shift-Left-Left’ etc. that made us smile.  One of the areas that drew debate was on Artificial Intelligence.  Lots of hype but maybe the degree of change will be slower than people think.  We thought it would be interesting to update you on the background.

Artificial Intelligence is defined as the development of computer systems able to perform tasks that normally require human intelligence.

In 1950, Alan Turing developed the Turing Test.  This test evaluates if a machine can think or more particularly can a machine convince a human being into believing that it’s a fellow human being. 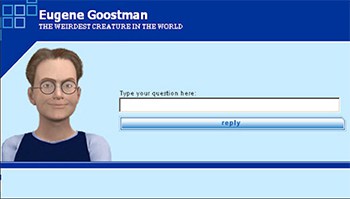 A breakthrough moment happened in 2014 when a program called Eugene Goostman successfully simulated a 13 year old boy.  This was seen as the first machine to pass the Turing Test by being mistaken for human 30% of the time in a serious of 5 minute online chats.

In 1997 IBM’s Deep Blue Supercomputer beat the world champion Garry Kasparov at chess.  More recently in 2011 IBM’s Watson beat the winners of the game Jeopardy.  Googles Deepmind beat the European champion at GO early last year.  Edging us closer and closer to machines that can think.

It has also been reported that the Pentagon has also developed a machine arm that can be controlled by the human mind. It makes you wonder how far removed is controlling a machine like an airplane like Clint Eastwood did in the movie Firefox 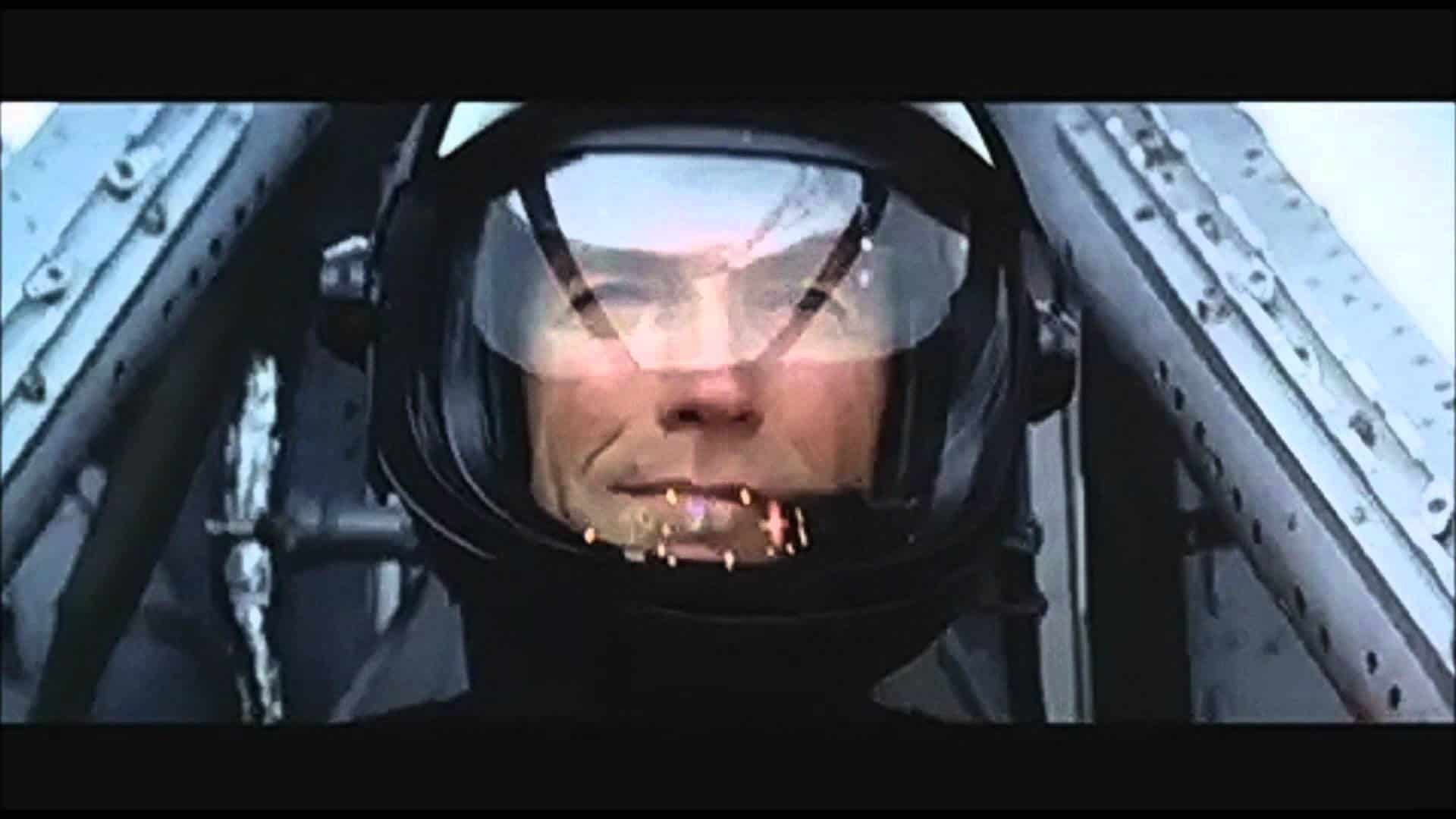 Moore’s law predicts that the rate of growth for technology will  double every two years suggests that we will have a computer with the same computing power as the human brain by the year 2025, measured in calculations per second.

Artificial Intelligence in your Daily Life

Netflix presenting movie suggestions to you based on your history of choices, purchase prediction, navigation apps and banks contacting you when their computers see unusual behaviour on your account are some examples of artificial intelligence that we see in our everyday lives.

Artificial Intelligence in your business

One of the main ways that AI can be of benefit to today’s businesses is in the automation of manual processes. Routine tasks are more and more being performed by machines, improving quality and consistency, saving time and freeing up resources to perform more complex tasks. This can be applied to any business today.

If you would like more information on how automating manual processes can improve your business please contact us on info@westbourneit.com​